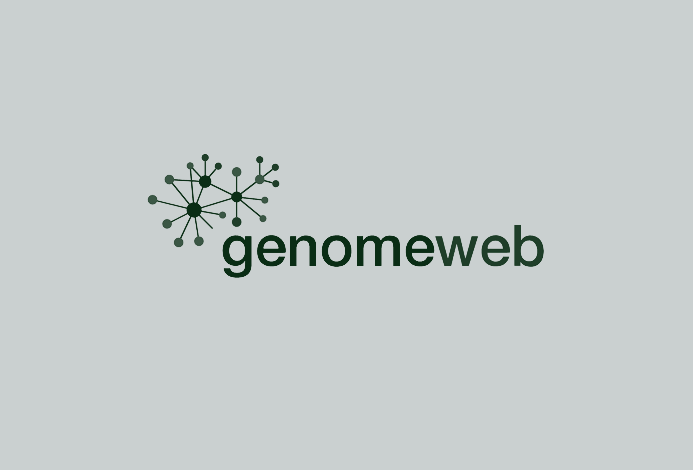 NEW YORK — With a recently closed $60 million funding round, the acquisition of software company Dropprint Genomics, and additions to its leadership team, immune profiling firm Immunai is looking to expand its functional genomics capabilities to more directly inform immune therapy development and application.

NEW YORK — With a recently closed $60 million funding round, the acquisition of software company Dropprint Genomics, and additions to its leadership team, immune profiling firm Immunai is looking to expand its functional genomics capabilities to more directly inform immune therapy development and application.

Since launching in 2018, the New York City-based company has focused its efforts on multiomic profiling of the immune system and building its Annotated Multiomic Immune Cell Atlas (AMICA). Now it is looking to apply findings from this work and test hypotheses generated through its profiling efforts, said Noam Solomon, Immunai's CEO and co-founder.

"We want to do more than just map the immune system," Solomon said. "We want to offer actionable insights and help develop better drugs and find biomarkers for better diagnostics. And here, there is the question of how do you take these [profiling] findings and insights and validate them."

The Dropprint acquisition is key to this effort in that it brings Immunai technologies that will help it scale its single-cell genomics analyses. The San Francisco-based company has developed software tools for handling the computational demands of large-scale single-cell sequencing and for more cost-effectively processing large numbers of patients samples. According to the Y Combinator-backed firm, its software platform has reduced the cost of single-cell genomics by tenfold while providing scalability capable of processing and analyzing millions of immune cells.

He gave the example of the company's work in cancer immunotherapy.

"When you have a good response to an immunotherapy or combination therapy, something is happening in your immune cells that is leading to that good immune response and killing of the tumor," he said. "Our platform has been measuring different genetic signatures of what good immune cells look like."

Immunai now hopes to more firmly establish the links between these signatures and immune cell phenotypes like potency, proliferation, and ability to penetrate the tumor environment.

To do this effectively, the company needs to look at multiple phenotypes across multiple immune cells and correlate those to different panels of genes in those cells.

"It's important that we don't only measure [the gene panels] in one type of immune cells, that we measure them in many types of immune cells," he said. "For every panel of, say, 200 genes, we are looking into dozens of different cell types and we are measuring everything together. So we are talking about huge amounts of data per experiment."

Dropprint also brings with it profiles of more than a million cells from autoimmune and cancer patients that Immunai will incorporate into its AMICA resource, Solomon said, noting that while Immunai's immune mapping efforts have focused in large part on cancer immunotherapy thus far, the company has always intended to map immune cells across a variety of indications.

He said that Dropprint had done extensive work on lupus, in particular. In a previous interview, Solomon noted that the company had found that immune profiling data appeared informative across different diseases. For instance, he said, " Even if, say, you just care about melanoma, the response to anti-PD1 treatment for melanoma, if you look at patients with autoimmune disorders and genes that are relevant for those disorders, you improve your understanding of melanoma response, as well,"

Immunai's platform profiles immune cells via a combination of single-cell RNA-seq, cellular indexing of transcriptomes and epitopes by sequencing (CITE-seq), VDJ-seq. In December the company announced that it had joined 10X Genomic's Certified Service Providers program and was using that company's platforms for its immune profiling work — and two months later, Immunai closed a $60 million Series A funding round intended to support its move into more functional genomics work.

Peter Smibert, former director of technology at the New York Genome Center, where his lab helped pioneer tools currently used at Immunai including CITE-seq, ECCITE-seq, and ASAP-seq, is joining the company as vice president of functional genomics.

Danny Wells, a scientific co-founder of Immunai and former head of reverse translational medicine at the Parker Institute for Cancer Immunotherapy, also is joining the company as senior vice president of strategic research.