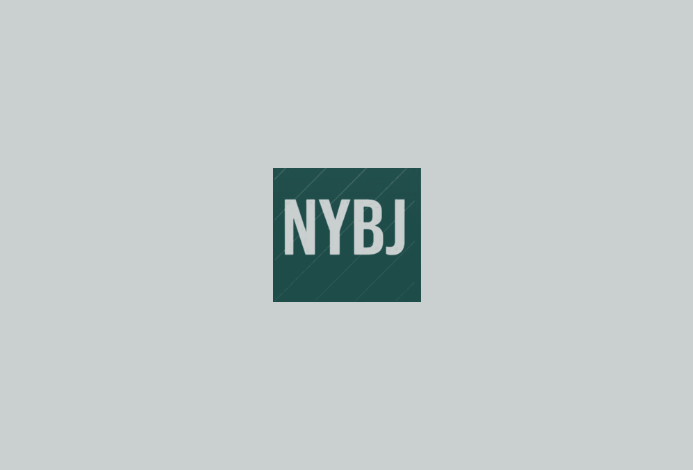 Biotech firm Immunai has grabbed about 12,300 square feet of office and lab space at the Alexandria Center for Science and Technology.

Biotech firm Immunai has grabbed about 12,300 square feet of office and lab space at the Alexandria Center for Science and Technology.

The company, which focuses on developing new insights about the human immune system, signed a seven-year lease on the 11th floor at the campus at 430 E. 29th St.

Immunai recently completed a $60 million Series A financing round. It had been in the BioLabs@NYULangone incubator at 180 Varick St. in the Hudson Square neighborhood. It also has a presence in Tel Aviv.

John Isaacs and Christopher Menard of CBRE (NYSE: CBRE) advised Immunai on its search and negotiated the lease deal on its behalf.

"We are starting to see more companies graduate from incubator space and establish their own presence in New York City and Immunai’s lease speaks directly to this trend," Isaacs said in a statement. "Immunai is a very exciting company with a lot of potential in the immunotherapy space and we are thrilled to help them expand the life sciences sector of the city."

Now, the company's executives said they needed an office and lab space to match that growth.

"As we’ve grown our New York roster of software engineers, computational biologists, and immunologists … we realized our office space needed to grow with us," said Immunai CEO and co-founder Noam Solomon in a statement. "In securing this lease at the Alexandria Center for Science & Technology, our team will have the space needed to continue our cutting-edge single cell work."

The Alexandria Center, situated on Manhattan's East Side next to FDR Drive, is a 728,000-square-foot commercial life science campus with tenants ranging from massive pharmaceutical companies like Bristol-Myers Squibb and Eli Lilly and Co. to early-stage firms. The property is owned by Alexandria Real Estate Equities (NYSE: ARE), based in Pasadena, California.

The industry has been flagged as a bright spot in the city for its potential to draw private investment and to create jobs — as well as to occupy more real estate — as New York works to recover from the economic impacts of the Covid-19 pandemic.

To help foster the industry's growth, Mayor Bill de Blasio last month announced the city is doubling down on its commitment to the sector with another $500 million investment. That will bring the city's total investment in the industry to $1 billion, after initially committing $500 million in 2016 to the life sciences.

The investment is expected to build on existing momentum.

Already as of June 1, not even fully six months into 2021, the city's lab leasing activity had hit a record-high for a single year. More than 257,000 square feet of new leases and expansions had been signed at that point, according to a CBRE report.

At the same time, venture capital has been flowing into New York's life sciences market, the report said. As of June 1, $537 million had been raised. Last year, funding reached its second-highest total ever at $942 million.